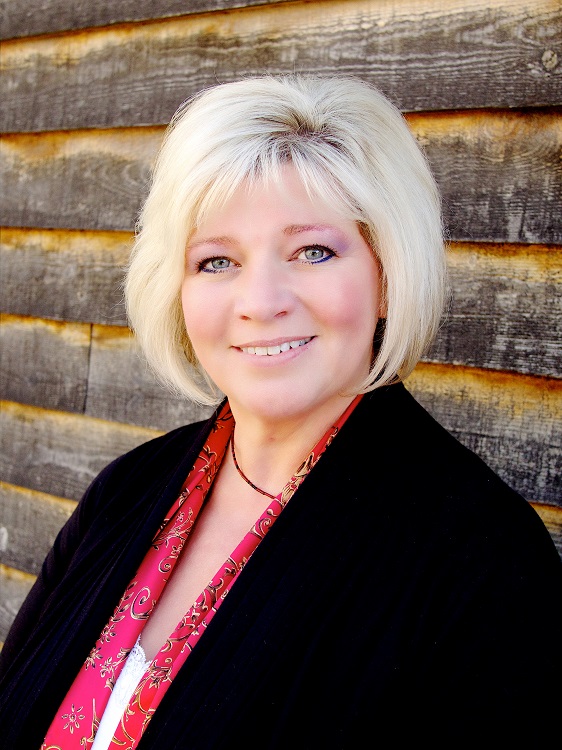 Cindy H. Petty is a conductor and teacher recognized for her “outstanding precision, musical vision, warm motivation, engaging stage presence and a unique ability to connect with musicians and audiences of all ages”. As a Conductor, Cindy currently serves as Orchestra Director at Benjamin Franklin Charter High School (AZ), Music Director and Conductor of the Oregon Arts Orchestra (OR), Associate director of the Women’s Orchestra of Arizona, Holiday Concerts Conductor with Music Nova Orchestra (AZ), Principal Guest Conductor and Guest Concertmaster for the Sapporo Philharmonic Orchestra (Japan), and Conductor Emeritus of the Jewish Community Orchestra (OR). 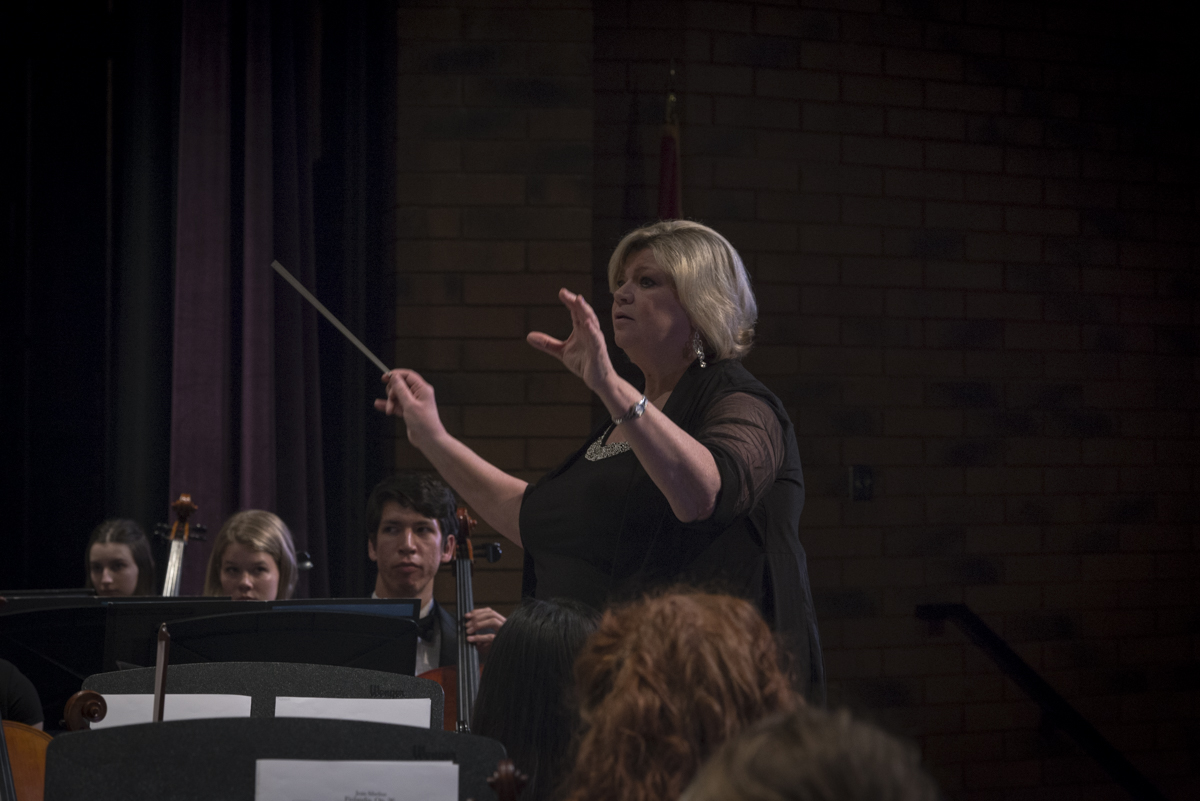 Ms. Petty is sought after as a clinician and adjudicator for State and National Music Festivals, All-State Orchestras and Youth Honor Orchestras nationwide. In 2007, she was knighted by the Royal Rosarians of Oregon, under the banner of the rose “Artistry” for her extensive contributions to the community through music.